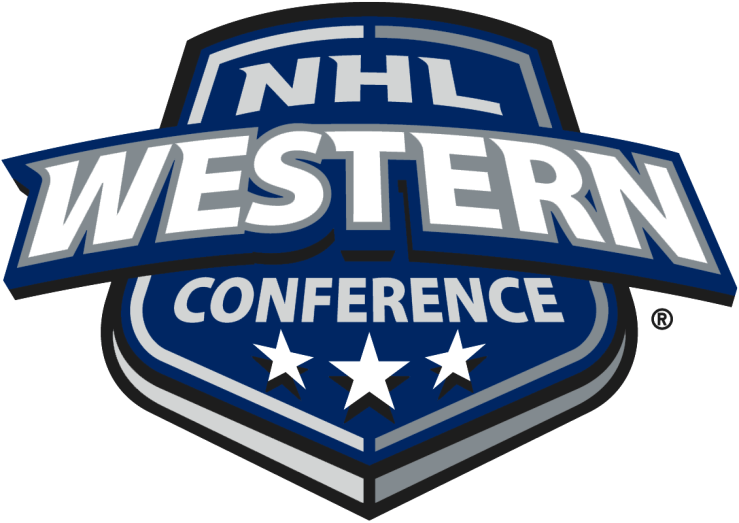 The NHL Players association (or the NHLPA) voted two weeks ago to end the 2019-2020 regular season and go ahead to a 24 team playoff format. In this playoff format, the top four teams of each conference will have extra rest time, while the remaining eight in each have a short playoff round. the winners advance to play those top four teams.

The St. Louis Blues, Colorado Avalanche, Vegas Golden Knights and the Dallas Stars will sit out the first round since they are the best four teams in the West, as Minnesota, Phoenix, Chicago and Winnipeg have a chance to compete. These four teams have been granted gifts, as some of their draft stock will be protected and they can see where they are at in terms of building solid rosters with enough depth to make playoff runs in the future.

It’s the match-ups in the first round that will make this exciting though, so here are predictions on the series once they get started.

Two points to make: the first one being just like all the matchups in the Eastern conference, all of these teams will have rust to shake off at least two games in, so expect sloppy play. The second one is on behalf of the writer: get over this matchup. No howling or whining on why the Oilers have to play the Blackhawks. Chicago had consistency in net with Corey Crawford playing for his life before the season stopped, and the Central Division was competitive the whole season. Edmonton just isn’t as good as the four teams ahead of them (coincidentally three of those four are in the Central) despite Dave Tippett doing everything he can with this roster. Leon Draisaitl and Conor McDavid are both up for MVP consideration, but the dynamic duo must show they aren’t the Toronto Maple Leafs and flounder in the first round against veteran clubs.

The matchup strangely favors Chicago in a lot of areas despite Jeremy Colliton trying to run them into the ground. A team filled with Stanley Cup winning veterans such as the aforementioned Crawford, Jonathan Toews and Patrick Kane, the defense solidified in the second half of the shortened season. The rest will bode well for the older vets as they will be back at full strength. Crawford, who’s a free agent at the end of the year, has much to play for if he wants to be a good 1B or number two goalie next season.

Edmonton has much to prove despite having two of the top stars in the league. Depth started to show through for the Oilers as the third and fourth line took some attention from the first two. Like Corey Crawford, Mike Smith is older than a fair share of goaltenders, so the rest benefits the Oilers defense. This could help the team focus towards resurgence in offense.

Like the Pens-Canadiens series, the series could go either way depending on which team shows up. The Blackhawks have the smarter unit, a desperate net-minder trying to get onto a team next year and further playoff experience than the younger Oilers. This one could reach a full series depending on how the first two games go.

Both teams don’t have the teeth their logos do. With the acquisitions these two teams made, they have little to show for it. Nashville made sweeping moves last offseason, and only got hot when their third coach in franchise history John Hynes brought defensive rhythm back. Like a number of teams before the league suspended play, the Predators were on a roll and looked like the team no one in the western conference wanted to play. With the elderly legend Pekka Rinne in net, Nashville can bring back what they’ve lost in the past three months: smash-mouth hockey with the remaining offensive push from former coach Peter Laviolette’s system.

If there’s any team that needed a three month break to get back their collective breath back in the western conference, it would be without a doubt the Phoenix Coyotes. Once in first place almost solely from the play of goaltender Darcy Kuemper, the team sputtered after he, then backup Antti Raanta, fell to injuries. Kuemper and Raanta not just back in the lineup, but given three months prep to get ready for the playoffs shows it’s quite possible the Coyotes look like the team to beat in this conference early on, barring anymore injuries. Phil Kessel and Taylor Hall need to improve chemistry together, since Predators coach John Hynes knows Hall’s strengths and weaknesses and the offense will be critical for the Coyotes to keep pace with whoever they play.

Conor Garland will be the big name player coming back from injury, as his knee should be fully healed. This will probably be the most physical series of the qualifying rounds in either conference since both teams lean towards defensive and smash-mouth play. Nashville has the better roster but Phoenix has the better goal-tenders, and that could be the most important factor as both Kuemper and Raanta needed time to recover.

Probably the series a lot of people will want finished first, this one won’t be pretty. A team that many people expected to continue a rebuild (Vancouver) facing off against a team many considered to rebuild mid-season (Minnesota), the playoff matchup could be what either team needs moving forward in a direction which signifies growth for the decade. Vancouver’s issue is needed depth, yet showed they can stay at the top of the pack in the Pacific. At one point the Canucks lead the division twice before the Golden Knights took control and didn’t look back. Jacob Markstrom and Thatcher Demko in net will be pivotal players Vancouver trusts most, despite the top two lines powering them to 78 points in 69 games played.

Minnesota needs their key players Kevin Fiala, Mikko Koivu, Zach Parise and Ryan Suter to show up since goaltending was the main reason the Wild plummeted. While Devan Dubnyk’s replacement Alex Stalock has been somewhat of an improvement in net, both are in the top 10 worst starters in the league. Vancouver will have to pounce and overwhelm the Wild in order to stay alive for a long post-season run, as the Wild did win the season series, albeit the last game in a shootout, 4-3.

Talk about two teams who’ve underperformed this season. Yes, a lot of people including yours truly didn’t think the Jets would make the playoffs given the lack of depth on the backend/defense, but they stayed solid in the race thanks to Connor Hellebyuck’s outstanding performances. This isn’t the intimidating, big and physical Jets team we watched the past few seasons. While a shell of their former selves, Paul Maurice has done some of his best coaching by keeping his roster a few steps ahead of their opponents.

Calgary’s been the western conference Toronto Maple Leafs this season: a nefarious coach who’s brought drama and was exposed for poor coaching and tactics, a significant decline in play, and a roster that doesn’t look like it’s been put well together. It’s fine to shoulder a lot of the early season blame on Bill Peters, who was more a racist bully than a coach, but the Flames struggled to maintain consistency, mainly with who to start in net for critical games. Players from Johnny Gaudreau to Milan Lucic looked off, while Travis Hamonic and Noah Hanifin fell to injuries right when they looked sharper.

If there’s any series that needed a mulligan from both teams, it’s definitely this one. Both rosters have a lot of star-power that when they both get going, makes for the best watch in any of the qualifying matchups. The only meeting between these two teams took place in a thrilling October out-door game where Winnipeg won 2-1 in OT. A lot has changed since then and we all should expect both teams to light up the scoreboards at least in half the games they play. Whoever plays better defense consistently between these two teams will probably advance to the next round against a much harder and determined St. Louis Blues squad.